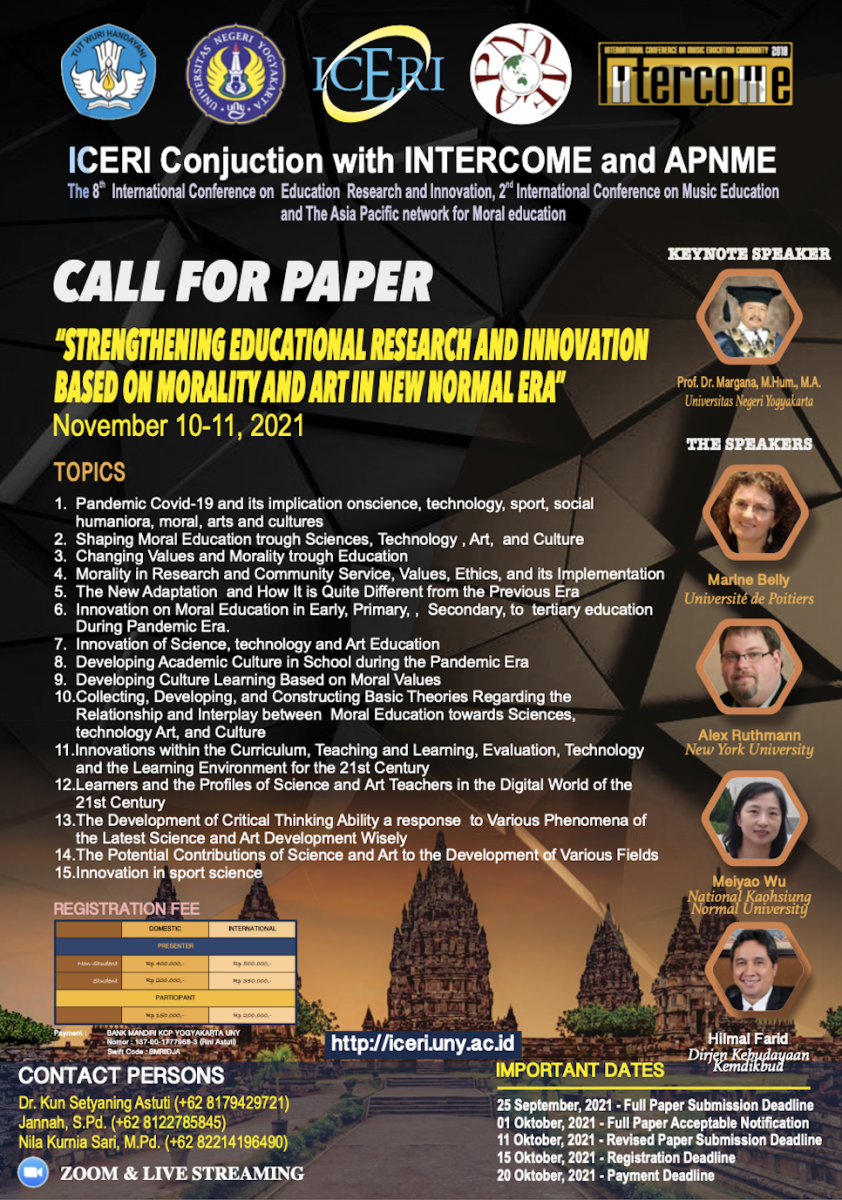 Music is an expression of the feelings of the soul conveyed through the medium of sound – but not all sounds are music.  It might be said that only an organised sound or series of sounds can be called music: sounds with a regular pattern or rhythm; sounds that have measured frequencies – and sounds that combine both of these qualities. Thus music is connected to the eternal and constant flow and order of the universe, to the laws and rhythms of nature. It can be said that musical order is comparable to the natural order of the universe. There are laws of a certain nature in the natural sciences and likewise in music there are structures and procedures, or even rules, that should be followed to produce beautiful music.  So music is not only something that has subjective appeal according to the unique taste of each individual’s sense of art and beauty but may also be studied in an objective fashion as a form of science. Not surprisingly, in Ancient Greece the study of music was included with mathematics and architecture. Similarly, music lessons may easily become maths lessons as the focus closes in on counting beats when teaching measure and tone.  Music is not only something that can be felt but also something that can be counted.

The contemporary emphasis, or one might say over-emphasis, that is being placed on science at the expense of the humanities, is inhibiting the development of theories that can explain and underpin the place of music as part of the discipline, capable of contributing to advancements in other fields such as natural sciences, psychology and medicine.  At the same time, many within the overall music community are under the influence of the commercial pressures of the entertainment industry.  Music research in the 1990s made amazing discoveries which directly or indirectly raised the world's awareness of the importance of music and the role that it has played and continues to play in life.  We need to make sure that we do not lose sight of its lessons and at the same time look to how we may make the most of this research and build on it for the future, not only for the benefit of those professionally involved in music but for humanity as a whole.

With all the above in mind, the theme of this international conference, Innovations for 21st Century Music Education and Research, provides a timely opportunity to take stock of the latest developments in music education and bring together educators, researchers and members of the broader community in a welcoming forum in which they can express theoretical and practical views, concepts, research results and principles to help support the further development of music educations.

Proposals for oral presentations and posters cover but not limited to the following themes and sub-themes:

Whilst priority will be given to presentations addressing these topics, any topics concerned with Innovation of music education will be welcomed. We sincerely welcome to our conference all those who care about exploring and enhancing the innovatioan in music education in the world.

We welcome submissions from scholars, students, and practitioners across many disciplines that contribute to the study and practice of music education. Plenary sessions and invited symposia will explicitly address the conference theme. We encourage individuals to submit papers that address this theme; however, we also welcome any proposals that address with relevants issues.

To submit a proposal and to learn more about the conference, including invited speakers, please go to
http://seminar.uny.ac.id/Intercome
The Deadline for submitting paper is 10 September 2018
Thank you very much for your attention
We Look forward to meeting you
Dr. Kun Setyaning Astuti
For further information please contact the conference managers:
Dr. Kun Setyaning Astuti, M.Pd. Email address: kun_setyaningastuti@uny.ac.id
Dr. Ayu Niza Machfauzia, M.Pd. Email address: ayu@uny.ac.id

Welcome to Yogyakarta, Indonesia! The Conference will be held in Yogyakarta, a historical cultural province and one of the most favourite tourist destinations in Indonesia. It is also known as the province of learning because, despite its small area compared to other provinces, this province is the house of more than one hundred higher education institutions, with students coming from all over the country. People therefore also call this province a “miniature Indonesia” and it is one of the best places to conduct meetings, conferences, seminars and symposia Some of the popular tourist activities that INTERCOME participants may enjoy while staying in Yogyakarta include: Borobudur, the Sultan’s Palace, Malioboro Street, White Pillar, Prambanan Temple, traditional Javanese Gamelan music performance, Ramayana Ballet, Batik Painting Galleries, handicraft industries as well as orchestral music performance by students of the Music Education Department of Universitas Negeri Yogyakarta and theatre performance by the Languages and Arts Faculty of Universitas Negeri Yogyakarta. (See pictures below.) Conference Theme: 21st Century Innovation Art is one of the highest of human achievements that expresses and represents many of the aspects and values of life and each culture or nation has its own traditions and forms of art. Hence, art within any nation is reflection of all that the nation is. As one of the most widely-spread forms of art, music serves not only as a form of entertainment but also as an educational medium, an accompaniment to or symbol of religious and customary rituals, and as a medium for aesthetic expression. Furthermore, music can form personality, deepen religious attitudes, enrich ritual processions and improve the aesthetic sensibilities and abilities of an individual and society. In the past, music has been used to train people’s hearing and sense of sound to help refine their sense of taste; it is also almost universally used to express, deepen and reinforce a sense of nationality within a country’s citizens. In recent decades, music researches have made fascinating discoveries about music that have both directly and indirectly raised people's awareness of the importance and effects of music. Scientific journals of the 1980s and 1990s published studies showing that music literally changes the brain structure that is developing in the foetus; that IQ scores increased among children who receive regular music training; that music therapy for as little as half an hour can improve the immune function of children; and that music can also ease tension, encourage social interaction, stimulate language development and improve motor skills among children. It is undoubtedly the case that music either directly or indirectly has a great influence on life. However, like many other things, music changes along with changing times. Mobile phones, laptops and internet usage are increasingly visible throughout society. It is time for music educators, researchers and professionals within music education to take note of the predominance of these new technologies and develop innovations for use in schools and universities in ways that take account of the rapidly changing communication technology while also paying heed to local traditions. With all the above in mind, the theme of this international conference, Innovations for 21st century music education, provides a timely opportunity to take stock of the latest developments in music education and bring together educators, researchers and members of the broader community in a welcoming forum in which they can express theoretical and practical views, concepts, research results and principles to help support the further development of music educations.